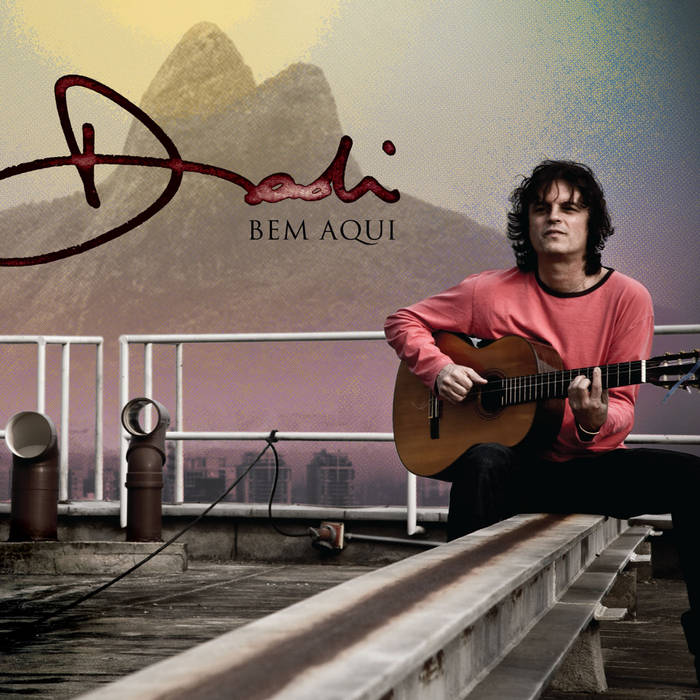 Dadi was raised in Ipanema and, like other teenagers from his generation, he grew up listening to the rock sound of Jimi Hendrix, Rolling Stones, Beatles, Kinks, Cream and The Who.

Dadi has performed as bass player for Caetano Veloso in the tour “Circuladô”, that was recorded live and released in the CD "Circuladô ao vivo".
Dadi also joined the band of Marisa Monte, with whom he recorded the albums “Barulhinho bom” and “Memórias, crônicas e declarações de amor”.

In 2002, Dadi was the bass player for Rita Lee in the brazilian tour “Aqui, ali, em qualquer lugar”. His song “Dois perdidos”, a partnership with Arnaldo Antunes, was the song theme of the film "Dois perdidos numa noite suja", directed by José Joffily.
Dadi also performed with Jorge Benjor in the recording of ""Acústico MTV"", released on CD and DVD. In this same year, he performed with Marisa Monte, Carlinhos Brown and Arnaldo Antunes in the recording of the CD/DVD "Tribalistas", playing acoustic guitar, slide guitar, electric guitar, bandolim, cavaquinho, piano, Hammond organ and accordion.
Again with Marisa Monte, he recorded, in 2006, the albums ""Universo ao meu redor" and ""Infinito particular", and performed with the singer during the Brazilian and international tours.

All songs on Bem Aqui are by Dadi (solo or collaborations with Marisa Monte, Arnaldo Antunes, Seu Jorge among others) with one exception, A Banda by Chico Buarque.

Bandcamp Daily  your guide to the world of Bandcamp